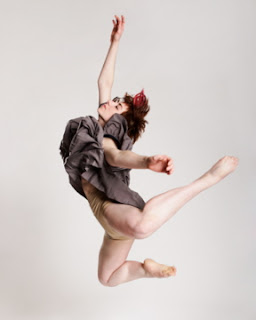 expandance met Christina through a recent piece by Krista Racho-Jansen that Rachel and Alicia danced in, and we felt she was perfect to take Alicia's place in 'Making Change', which was originally choreographed on her.

Posted by expandance at 1:49 PM